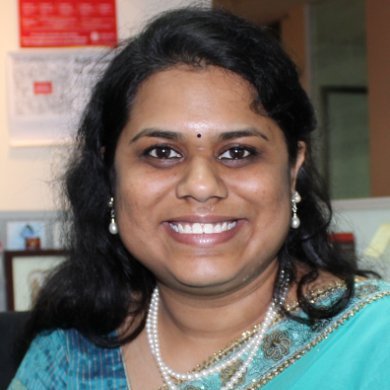 Who isn’t fascinated by the idea of owning a home by a lake a chance to live life amid greenery and nature even within the concrete jungles that cities like Bangalore are turning? Unfortunately, this dream could potentially turn into a nightmare if enough caution is not taken.

Recently, Bangalore has seen massive drives by the revenue department to remove encroachments from lake banks, lake beds and reclamations of these water bodies. This has led to major demolitions properties on encroached lake beds by the Bruhat Bengaluru Mahanagara Palike (BBMP) to reclaim the encroached lake land.

The major anti-encroachment drives along Sarakki Lake in South Bangalore, followed by similar drives at Banaswadi Lake, have created a battlefield scene in the city. About 35 acres of Sarakki Lake and more than 2 acres of Banaswadi Lake have been encroached. Many properties along these lake beds have been razed, leaving the occupants helpless.

Though most of this situation is irreversible, homebuyers should view future developments along lake beds with extreme caution. Many existing home owners are now questioning themselves and seeking reassurance about the legality of their properties.

Is there a solution – and is a solution even possible when even developments promoted by local development authorities have come into the cross-fire?

Chances of such situations arising will always exist, since the local authorities are evidently not taking up their responsibility of carrying out necessary due diligence whenever proposals for properties on such lands are submitted for approval.

Buyers can, however, follow certain additional steps as part of their own due diligence process before buying such a property. This additional check list may require support from legal experts to verify the documents involved:

Although no checklist can be fool-proof, these additional pointers serve as add-ons to the due diligence each buyer carries out personally. In the absence of any clear guidelines or a properly laid-out list of due diligence, these can serve as basic guidelines to avoid any future hassles.

With the growing sensitivity towards environment and increased awareness after the recent-year rulings by National Green Tribunal (NGT) in the National Capital Region, there will be new guidelines formed by various city development authorities to safeguard the environment. As such, properties coming within the purview of such areas may face an unfortunate fate. The added level of caution prescribed above can save buyers from the nightmare of having their homes demolished and their investments sunk.

One thought on “Bangalore Real Estate: Is Your Dream Home Actually A Lake Encroachment?”